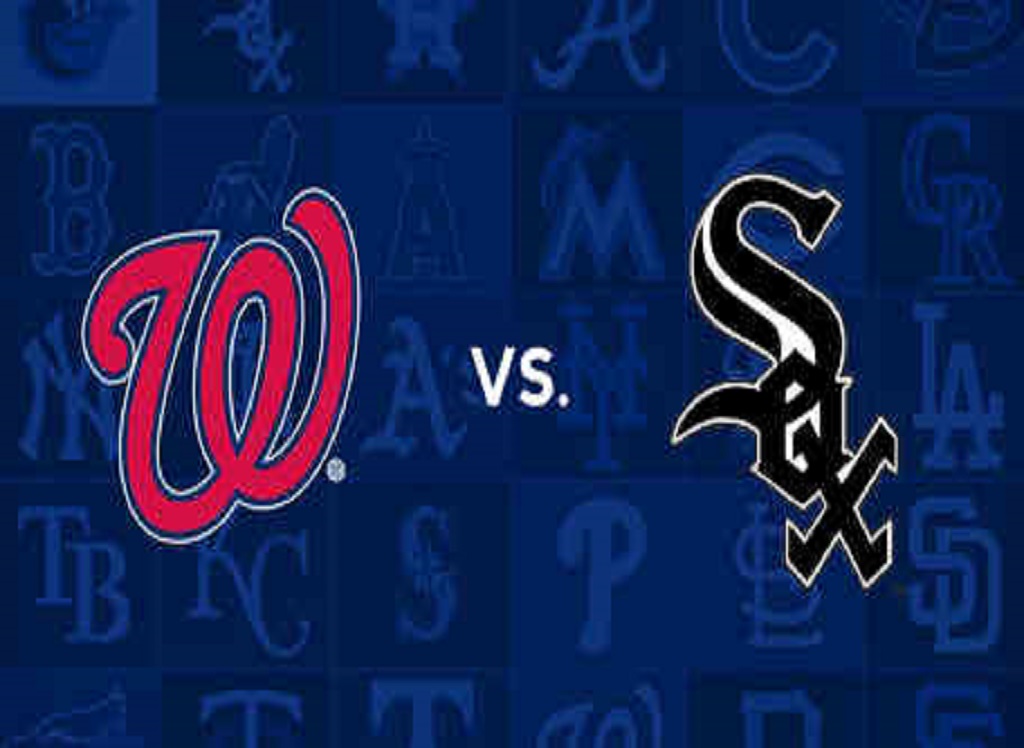 All of Lopez’s good starts have come against teams ranked in the bottom 10 in offense (Cleveland, Detroit twice, Kansas City, and Toronto). The Nationals offense is ranked 17th in runs per game, but they have scored 59 runs in their last nine games. Strasburg has been the most reliable pitcher for the Nationals over the past four weeks, and against some of the National League’s best teams (Los Angeles, Chicago, New York, and Atlanta). Strasburg goes deep into games and keeps that sketchy Nationals bullpen as little involved as possible. The Nationals are one of the hottest teams in the National League right now and Strasburg is just as hot right now. Look for them to keep their winning ways going after this one. I expect Strasburg to only allow one, maybe two runs in seven-plus innings. The Nationals should put up enough runs to cover the OVER in this, so long as they don’t shut the White Sox out.